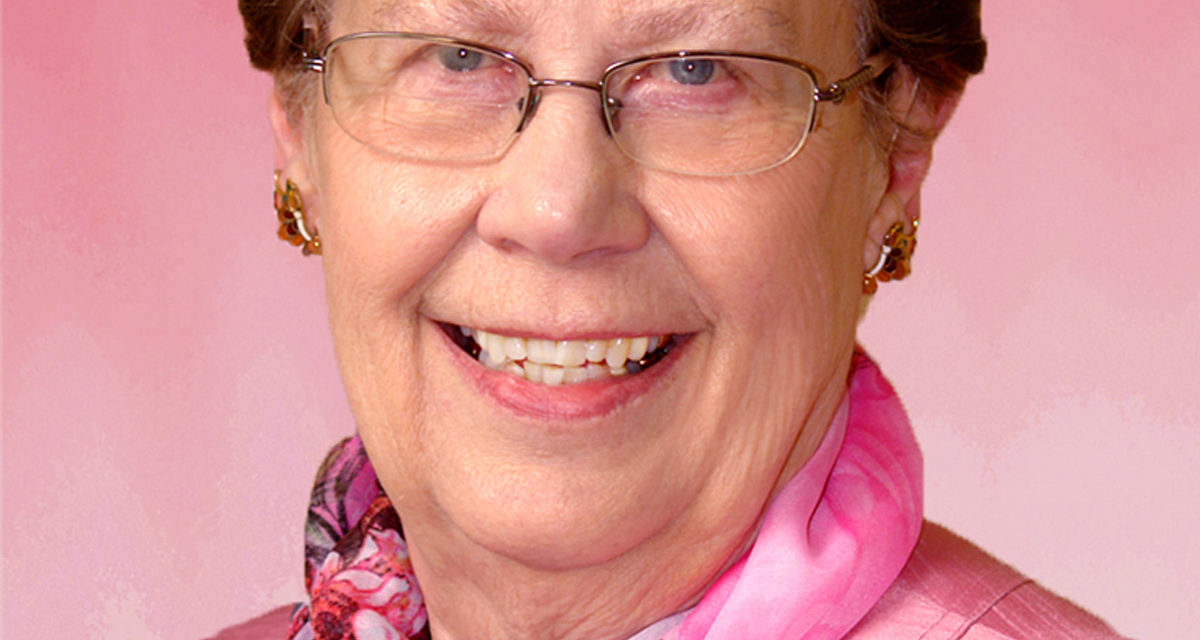 My life has been a wonderful journey, full of many different experiences.

I was the youngest of three children growing up outside of Minneapolis, Minn. While in elementary school, I began playing the accordion – my dream was to become a professional musician. That dream came true when, at age 16, I began entertaining professionally.

Upon graduation I traveled with a show that performed throughout Minnesota, Iowa, Kansas, and Oklahoma. After two years of traveling, I realize that this was not the life I wanted. I enrolled in business school, which led me to a banking career that I thought would be my life’s career.

It was while I was in Denver that I completed my bachelor’s degree in business administration at Regis College. This was a time of tremendous change: in the church, in the community, and within me. The turmoil in the church and the community called me to really discern where and how I was being called to live my vowed life.

It was at this time that I made my first 30-day retreat. It began the discernment process which led to my transferring to the Sisters of Providence.

I had begun working in parish ministry while a Good Shepherd Sister and continued after transferring.

I took the position as consultant for Los Angeles Archdiocese Office of Religious Education. Staying with the Archdiocese, I accepted the position of associate director for the permanent diaconate.

After five years with the deaconate, I was ready for a sabbatical. I had a wonderful, enriching three months at St. Bueno’s Ignatian Spirituality Center in north Wales. It included a 30-day retreat. From this retreat I felt a strong desire to do spiritual direction and retreat work full time. I became the program director at the Center for Spiritual Development in Orange, Calif.

The ministry of spiritual direction and retreats has been the happiest and most fulfilling of my life. Walking with people on their journey with God has been a privilege.

In 2009 I made the decision to move to the Caritas Court residence in Seattle. This was a good move and, I believe, at the right time in my life. I continue to do spiritual direction and feel privileged to be able to give retreats to the sisters at St. Joseph Residence in Seattle.

I have been blessed with a rich life, good friends and a variety of experiences. I entrust the future to the same Provident God who has been with me through these many years.