Sisters of Providence and Sisters of Saint Dominic of Tacoma endorse statement on U.S. withdrawal from Paris Climate Agreement 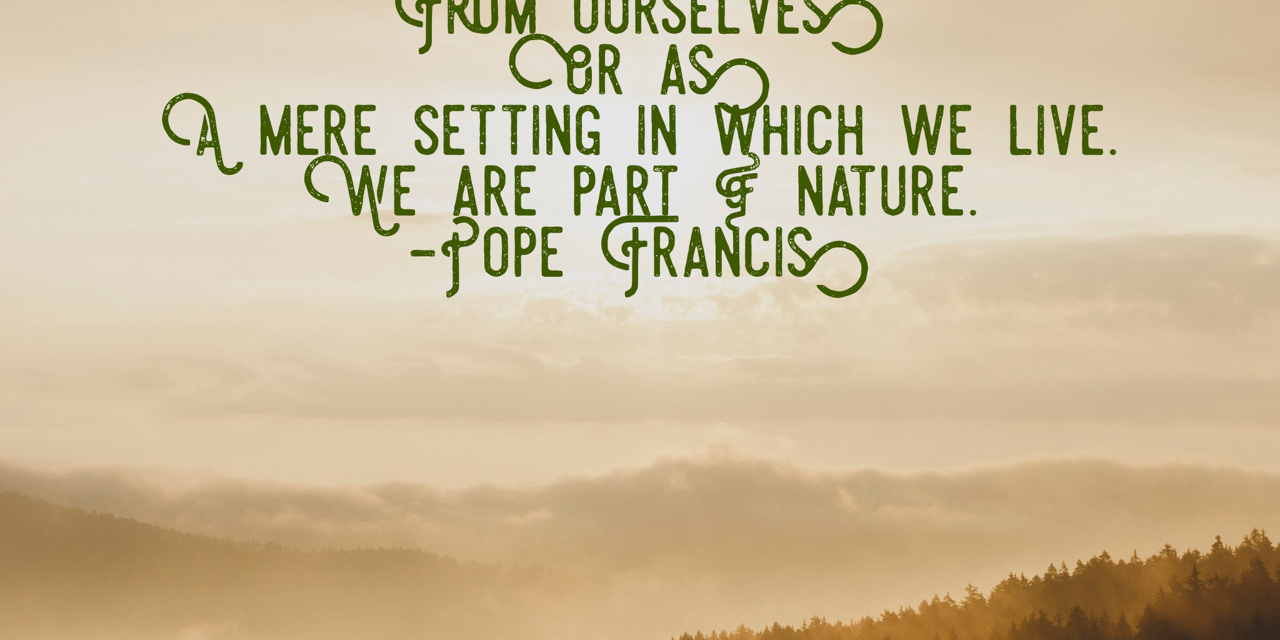 Nov. 19, 2019 — The Puget Sound-based leadership teams of the Sisters of Providence and Sisters of Saint Dominic of Tacoma stand with the national Leadership Conference of Women Religious (LCWR) in endorsing the following statement about President Donald Trump’s decision to withdraw the United States from the Paris Climate Agreement:

“The Leadership Conference of Women Religious (LCWR) was deeply disappointed by President Trump’s 2017 pledge to pull the United States out of the Paris Climate Agreement, and we are profoundly troubled by the decision to formally request U.S. withdrawal from this critically important international agreement. Catholic teaching is clear — climate change is a grave moral issue that threatens our commitment to protect human life and dignity, exercise a preferential option for the most vulnerable, promote the common good, and care for God’s creation. The failure of the U.S. to fulfill its 2015 commitment dishonors our nation and threatens our common home. We will continue to raise our voices against climate policies that harm Earth and its people and to advocate for climate justice.”

Pope Francis’ “Laudato Si” encyclical on the environment released in 2015 explained the concept of integral ecology — the complex ways in which social and environmental crises are interrelated. “Nature cannot be regarded as something separate from ourselves or as a mere setting in which we live,” wrote the pope. “We are part of nature.”

“We must consider the ripple effect of the impact of the withdrawal from the Paris Climate Agreement,” said Sister Jo Ann Showalter, SP, congregation leader for the Tacoma Dominicans and provincial councilor for the Sisters of Providence. “It is an injustice that begins with the degradation of the environment and continues with the degradation of communities — for those on the margins first and foremost. It is unconscionable.”