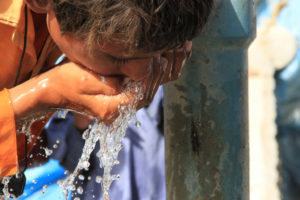 Members gather and share educational and resource materials to promote how we can continue to reduce our ecological and carbon footprint and assist in conserving the Earth for future generations.

This work is a direct response to our commitment to living out our General Chapter Direction No. 5: “Respond actively to the cry of the poor, especially women, children and the Earth, in light of the Earth Charter and our Constitutions.” Mother Joseph Province endorsed the Earth Charter in 2006. In our Provincial Chapter in August 2009, we passed a resolution to affirm access to water as a “fundamental, inalienable human right.” 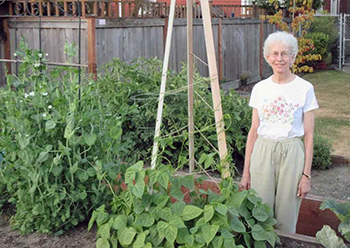 Given the tremendous economic inequalities in the world, there is a great possibility that the economically powerful will waste water while the poor will pay the price. When water is wasted, polluted or diverted, or when the climate changes faster than people can adapt, the result is water scarcity. A similar situation occurs when water is owned by some while others are excluded. It is said that in the 20th century, people fought over oil, but water will be the catalyst for war in the 21st century.