Sisters of Providence have served in ministry in El Salvador since 1995.

Over the years, several sisters have worked and lived among the people there, and delegations of Providence Associates and employees from Providence Health & Services have journeyed there to lend a hand with housing, medical and community needs.

These photos are of life in the villages of La Papalota and Angela Montano. 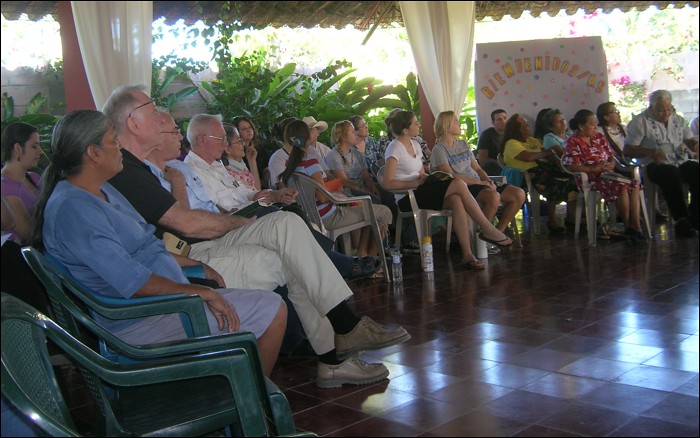 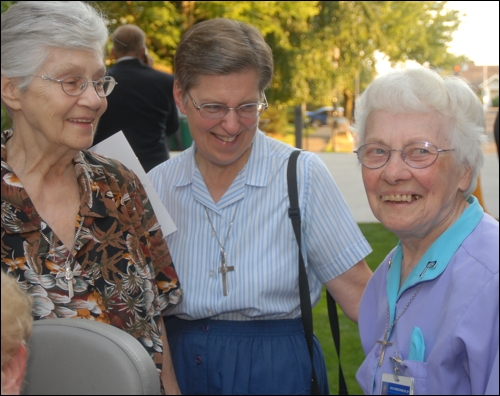 In December, 2010, five Sisters of Providence traveled to Uganda to celebrate the 100th anniversary of the founding of the Daughters of Mary, the first indigenous religious community of women south of the Sahara.  The two communities have befriended each other since the early 1960s, when two Daughters of Mary came to Seattle pursue their educational goals. 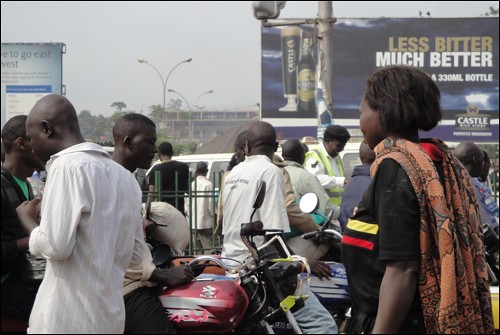 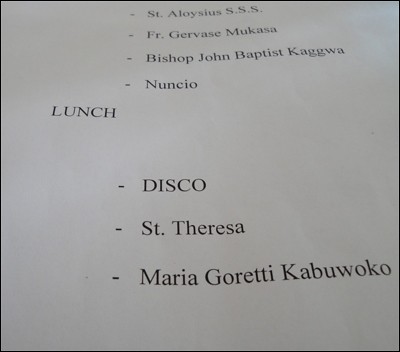 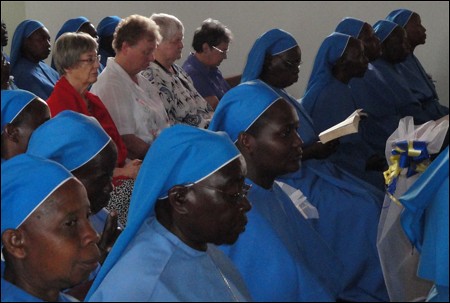 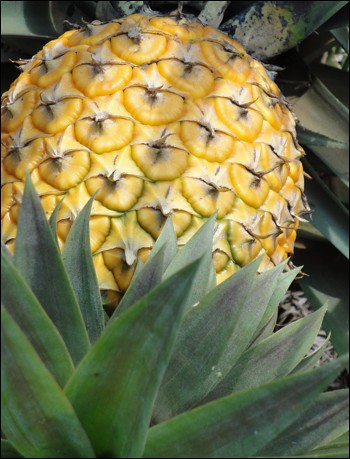 While on the African continent, the delegation also visited Cameroon. 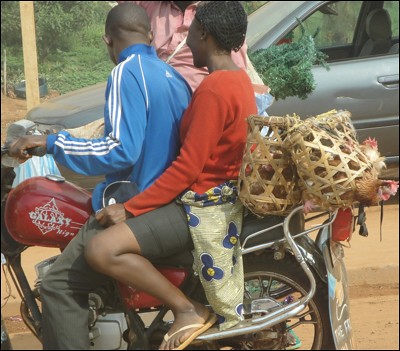