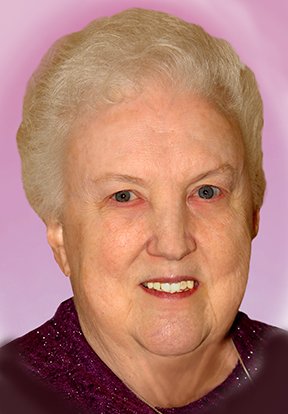 For more than 40 years, Sister Joan Campbell was a prison chaplain in Washington and northern California and she was the first female president of the American Catholic Correctional Chaplains Association.

Born in Seattle, she graduated from Holy Angels High School and then entered the Sisters of Providence in the first class of the College of Sister Formation. For 21 years, she was a first-grade teacher or principal in Catholic schools in Seattle, Vancouver, Yakima, Seahurst and Longview, Wash., and in Burbank, Calif. She helped to design the facility and curriculum at Apple Valley School in Yakima, Wash.

Sister Joan was introduced to prison ministry by assisting a priest at the prison in Monroe and volunteering at the Seattle Youth Facility. After clinical pastoral education training at Western State Hospital, she coordinated detention ministry for the San Francisco Archdiocese, developing a training program for prison volunteers. She also developed a program for the Bureau of Prisons at the Federal Correctional Institution in Dublin, Calif., to help women prisoners with health care, pregnancy and family needs.

With other ministers and ex-prostitutes, she developed the program Women Emerging to support women leaving prostitution. She also was chaplain for assisted-living residents at Providence Heritage House, in Seattle.

Sister Joan resides at St. Joseph Residence, Seattle, and continues to raise awareness and action against human trafficking, the effects of climate change, and especially the death penalty.