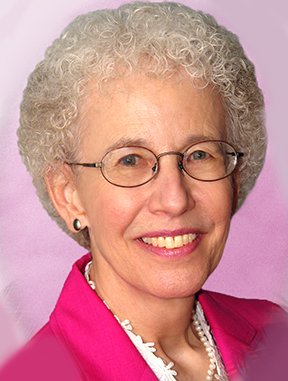 Born in Los Angeles, Sister Paula Cosko grew up in Burbank and attended St. Finbar grade school, where she met the Sisters of Providence. She entered the religious community in Issaquah, Wash., and moved in with 90 candidates and novices.

The richness of cultural diversity has been a hallmark of her ministries. Her first summer in the religious community she went to Kotzebue, Alaska, to do religious education. She returned to Nome for three years as a Jesuit Volunteer teaching religious education to Eskimo children.

Returning to Seattle, she finished college and then began 14 years teaching at St. Therese School in Seattle’s Central District, with a four-year hiatus of teaching at Our Lady of Guadalupe in West Seattle.

In 1986 she went to Haiti as cook for a medical team. For the past 25 years, she has taught English as a Second Language at North Seattle College. She resides in Seattle.

The richness of cultural diversity has been a hallmark of her ministries.