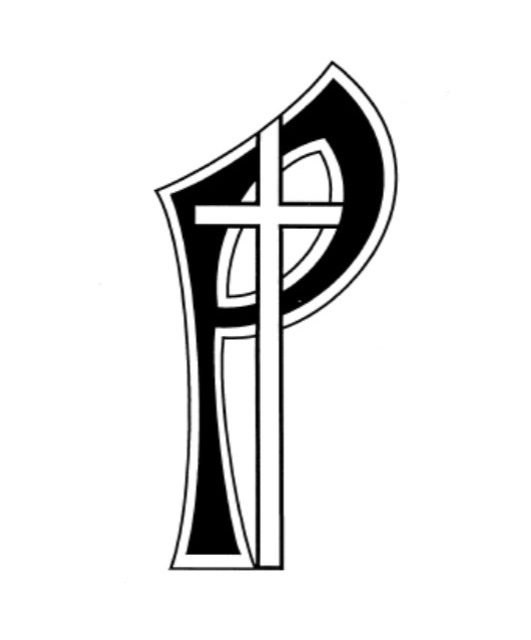 Traditionally, the sisters have celebrated their jubilees at a liturgy and reception including family and friends held during the summer. In light of the pandemic and concerns about the safety of a large gathering, the 2020 jubilarians have postposed their in-person celebration to 2021.

Brief bios follow. See photos and link to their full stories at https://sistersofprovidence.net/jubilee-2020/ .

Born at the old Providence Hospital in Anchorage, Alaska, Sister Maggie was inspired by the Sisters of Providence during her Catholic school education in Seattle. She began as a teacher, then moved into ministries with poor and vulnerable women, children and elders in Washington and Oregon. She particularly enjoyed her 18-year ministry as director of mission integration for Providence Health Plans of Oregon where she was responsible for ethics, community benefits and integration of mission and values in the workplace. Currently Sister Maggie lives in Beaverton, Ore., and serves on the sponsor board for Providence St. Joseph Health.

Born in in Portland, Ore., Chauncey and her sister Sue both joined the Sisters of Providence after high school. During Sister Chauncey’s 23-year nursing ministry she served in Providence health care facilities in California and Washington, as well as the Seattle Archdiocese. This led to an AIDs ministry for the health system, followed by work with low-income families and elders. A strong call to social justice advocacy brought her to the forefront of many demonstrations over the years. Today Sister Chauncey enjoys singing in her parish choir (37 years!), board service and charitable projects.

Born and raised in Yakima, Wash., Sister Karin grew up influenced by teachers and extended family who lived in service to God and community. After joining the Sisters of Providence she ministered as a nurse, then moved into health care administration – eventually landing back in her hometown as administrator at St. Elizabeth Hospital. Sister Karin also served as executive director of Supportive Care Coalition: Pursuing Excellence in Palliative Care, a collaboration among 20 Catholic health systems to improve the quality of care for people living with serious illness. Sister Karin’s ministry shifted to congregational governance when she was elected provincial leader of Mother Joseph Province in 2010, then congregational leader for Providence International, Montreal, where she continues in her leadership role through October 2022.

Sister Mary became acquainted with the Sisters of Providence as a student in Catholic schools. After graduating and working at Boeing for a year, she answered the call to religious life. She began her life-long commitment to educational ministries at Our Lady of Lourdes in Vancouver, Wash. Her ministry as an educator and administrator included teaching junior high school math and science. At Providence High School (PHS), Burbank, Calif., she taught social studies, was department chair, and served as academic vice principal. Sister Mary later shifted to sister formation, served on the Provincial Council and on the Providence health system board. She continues to be active on various PHS boards and committees.

Sister Carla grew up in Olympia, Wash., attending Catholic and public schools. After joining the Sisters of Providence, her earliest ministry was teaching, including religious education at a school for the Deaf in Vancouver, Wash. She also worked on an education program with the Seattle Archdiocese. Later Sister Carla relocated to Calgary, Alberta, to support vocations and sisters in formation, followed by a ministry in retreat and spiritual direction. She held various leadership positions within the congregation and served as director of Providence Health Care Corporation. Today she focuses on prayer and spiritual companioning.

A native of Minnesota, Sister Jean took an unusual path to religious life. As a teen she began playing the accordion professionally. After two years, she realized it was not the life she wanted, so she went into banking and began volunteering with a congregation that she eventually joined. Later she felt called to transfer to the Sisters of Providence. Sister Jean ministered in the Los Angeles Archdiocese Office of Religious Education and as associate director for the permanent diaconate. She then shifted to spiritual direction and retreat work, which she describes as the happiest and most fulfilling of her ministries.

Born at St Vincent Hospital in Portland, Ore., Katherine got off to a providential start. Influenced by the Sisters of the Holy Names and Dominican Sisters of her Catholic school years and her Benedictine aunt, the choice of Sisters of Providence was a bigger surprise than the choice of religious life. Sister Katherine began her ministry in pediatric nursing and eventually became administrator of the Providence Child Center. She was a dedicated advocate with federal agencies on behalf of children and families and developed a network of pediatric long-term care facilities in the U.S. and Canada. She has also been active in promoting the Providence Associate program.

Sister Pam first met the Sisters of Providence at St. Paul’s Hospital School of Nursing in Vancouver, B.C., and joined the congregation a few years later. She enjoyed a long ministry in nursing and especially enjoyed working in the smaller hospitals in British Columbia. Sister Pam then settled in Spokane, Wash. where she ministered at Sacred Heart Hospital. Her focus was producing educational video programs for staff and patients. She also coordinated the Providence Associate program. After retiring she served as a volunteer archivist at Sacred Heart, and today assists as needed at Emilie Court Assisted Living.

Sister Mary grew up in a family that supported the Sisters of Providence from the early days. When they moved from Alberta to Seattle, she got to know the sisters at St. Peter Claver Interracial Center where her mother volunteered and at the Catholic schools she attended. Though she was ready to answer the call to religious life, she delayed to care for her mother who had become seriously ill. Once Mary entered the Sisters of Providence, she embarked on ministries as an educator, administrator, religious education coordinator, counselor, social worker, eucharistic minister and supportive companion in prayer and presence.